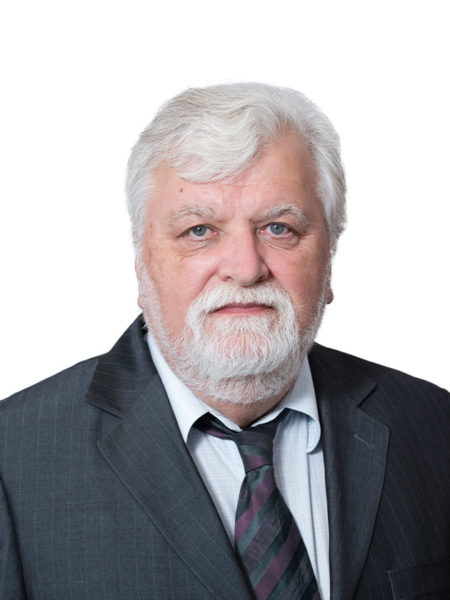 Petru Filip acts as Senior Advisor and brings to the team an unparalleled 28-year experience of a former high-level politician with key duties at local, central, and European levels. He served as mayor of Oradea, one of the most important economic, social, and cultural hubs in the western part of Romania, for 11 years. In 2007, the year of Romania’s accession to the EU, he was nominated to join the first group of Romanian representatives to the European Parliament. Furthermore, between 2008-2016, he obtained two terms in the Parliament of Romania, acting as Vice President and then Interim President of the Senate in 2010 and 2011. Between 2016 and 2020 he acted as Advisor to President of the Senate.

In addition, he served as consultant for the Urban Institute in Washington, USA on aspects related to Romanian urban planning and development, in light of his roles of Vice President of the Association of Municipalities in Romania and the Federation of Local Administrations from Romania.

ONE Tower of Bucharest, 4th Floor, Calea Floreasca 165, Sector1, Bucharest, Romania 014459
This website uses cookies necessary to optimize its functionality and to record its users’ consent regarding the use of cookies. In addition, based on your consent, we intend to use statistics cookies by transferring information regarding the use of this website to our partner Google Analytics, to measure the traffic and conduct of the website’s visitors and to improve users’ experience. You may express your options regarding the use of these cookies by selecting the relevant option in this dialogue box. For detailed information regarding the cookies of this website and the possibilities to block and modify their use, please review the Cookies Policy published on the website
Accept Reject